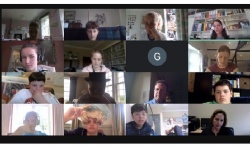 Year 8 Pupils have started their exciting Leavers Programme following their tremendous success at Common Entrance. The Programme will see the pupils enjoying lectures, debates, challenges and competitions for their final 4 weeks of term. So far the pupils have taken part in the following:

Lectures kindly hosted by both Shrewsbury School and Oundle School learning about life at senior school.

A fascinating talk from the mountaineer, Mike Brown where pupils learnt of his quest to climb Mount Everest.

A wonderful Balloon Debate kindly hosted by Barristers, Justin Gray and Francesca Fothergill. 'Sir Isaac Newton, Florence Nightingale, Winston Churchill and Queen Elizabeth II were travelling together in the basket of a hot air balloon. The basket was TOO HEAVY to keep going and would crash within the hour. Someone would have to be thrown out of the basket to allow the others to survive.' The pupils enjoyed debating whose life was most valuable and who should eb thrown from the basket! After a nail-biting tiebreaker and second vote... the votes remained the same and BOTH Churchill and Queen Elizabeth II were thrown out of the basket! 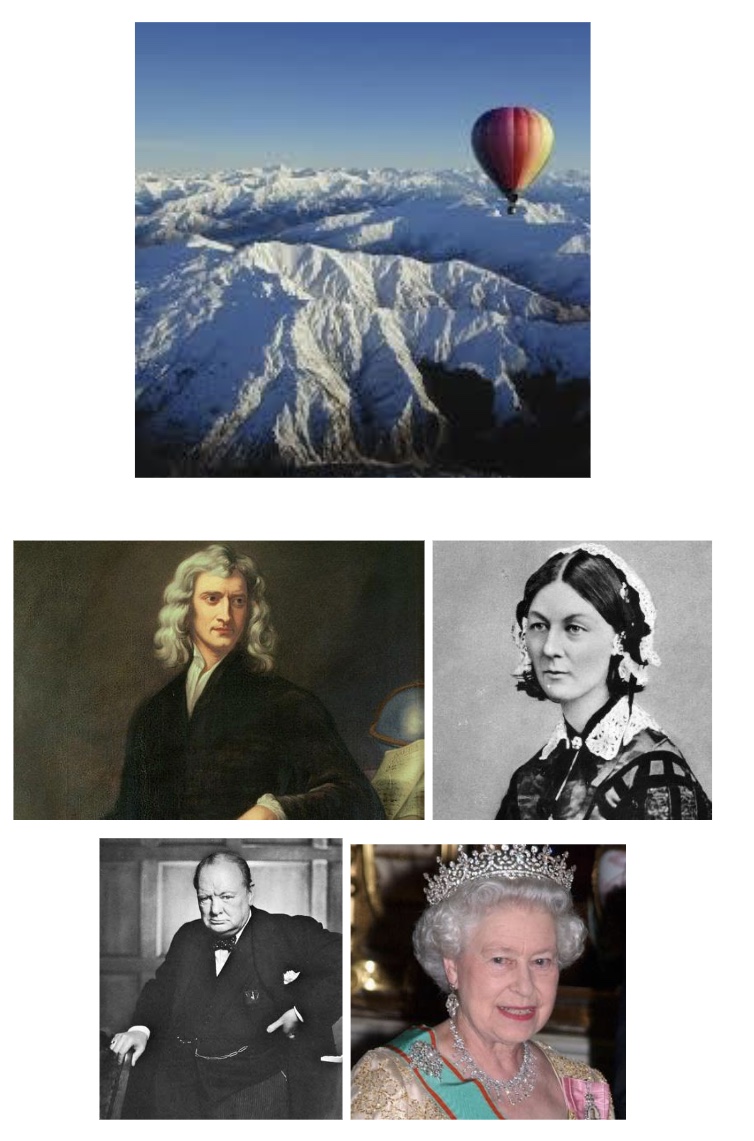 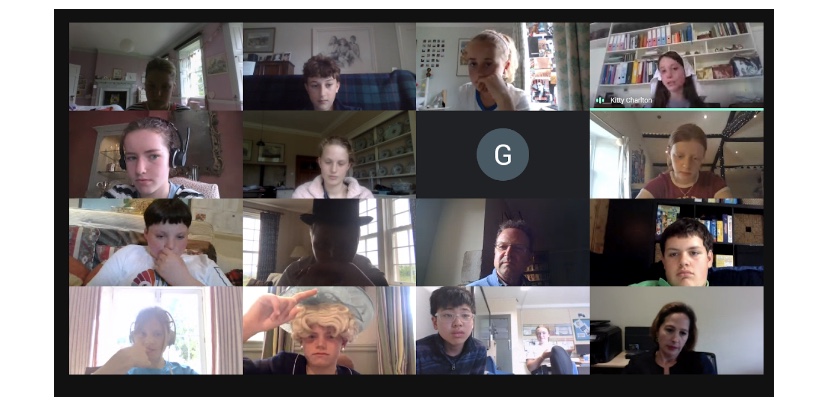