This term, Year 5 has been learning about Beowulf and Anglo-Saxon culture.  During lessons, they have been working in small groups and adapting the poem for the stage.  They learned how to layout a script and considered the stage directions for the actors.  In Art, with the help of Mrs Belshaw, they designed the set and costumes which were heavily influenced by the work they saw at the Van Gogh exhibition in York.  On Friday 5th March, they performed their adaptation to audience members in the ‘the round.’  They used the dining hall as their own version of Heorot and decorated it with artwork, which was projected onto the walls. Congratulations, Year 5. 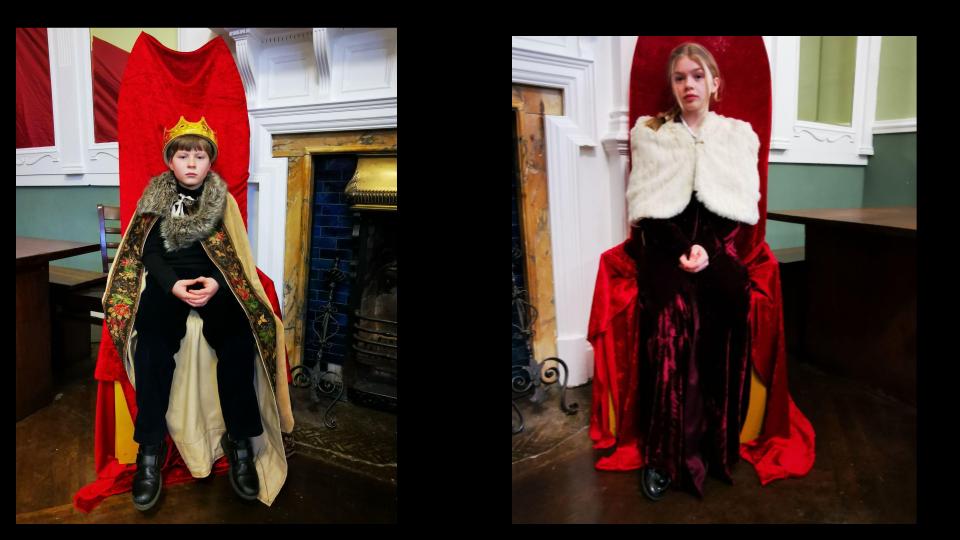 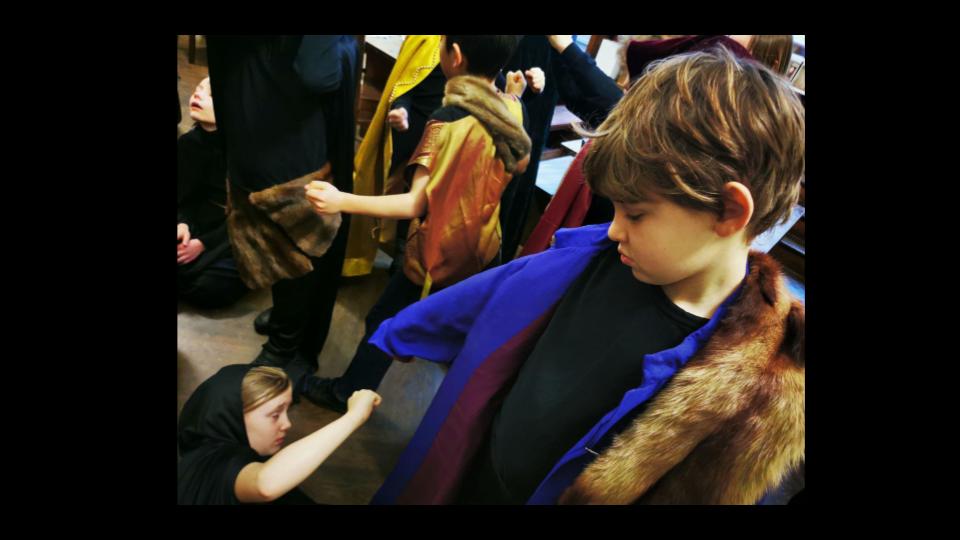 For more photos of the play, please click here.