Drama at Mowden is a vibrant and intrinsic part of the life and ethos of the School, with a genuine commitment to provide access for all. Not only do our pupils perform on the stage, they are also integral to the whole production process by creating and sourcing props and costumes, choosing backdrops, composing music and playing instruments as part of the orchestra.

The Autumn Term saw Year 7 treading the boards first, with a Mowdenian version of the much loved fairy tale, ‘Jack and the Beanstalk’. Their production brought festive cheer to the Prep School community. Who can forget Dame Dot and her colourful costume? Meanwhile, the children in our Pre-Prep performed a Christmas Nativity to their parents.

With Christmas firmly behind us, preparations began for the Year 6 production, ‘Tales from Shakespeare’. Shakespeare’s plays are traditionally divided into the three categories of comedies, histories and tragedies. Accordingly, the children performed scenes from all three genres, selecting memorable extracts from ‘Romeo & Juliet’, ‘Hamlet’, ‘The Taming of the Shrew’, ‘A Midsummer Night’s Dream’ and ‘Richard III’. They learned their lines timeously (which remained true to the original script), honed their acting skills and created their wonderful costumes, whilst simultaneously learning about the world that Shakespeare lived in through their English curriculum. 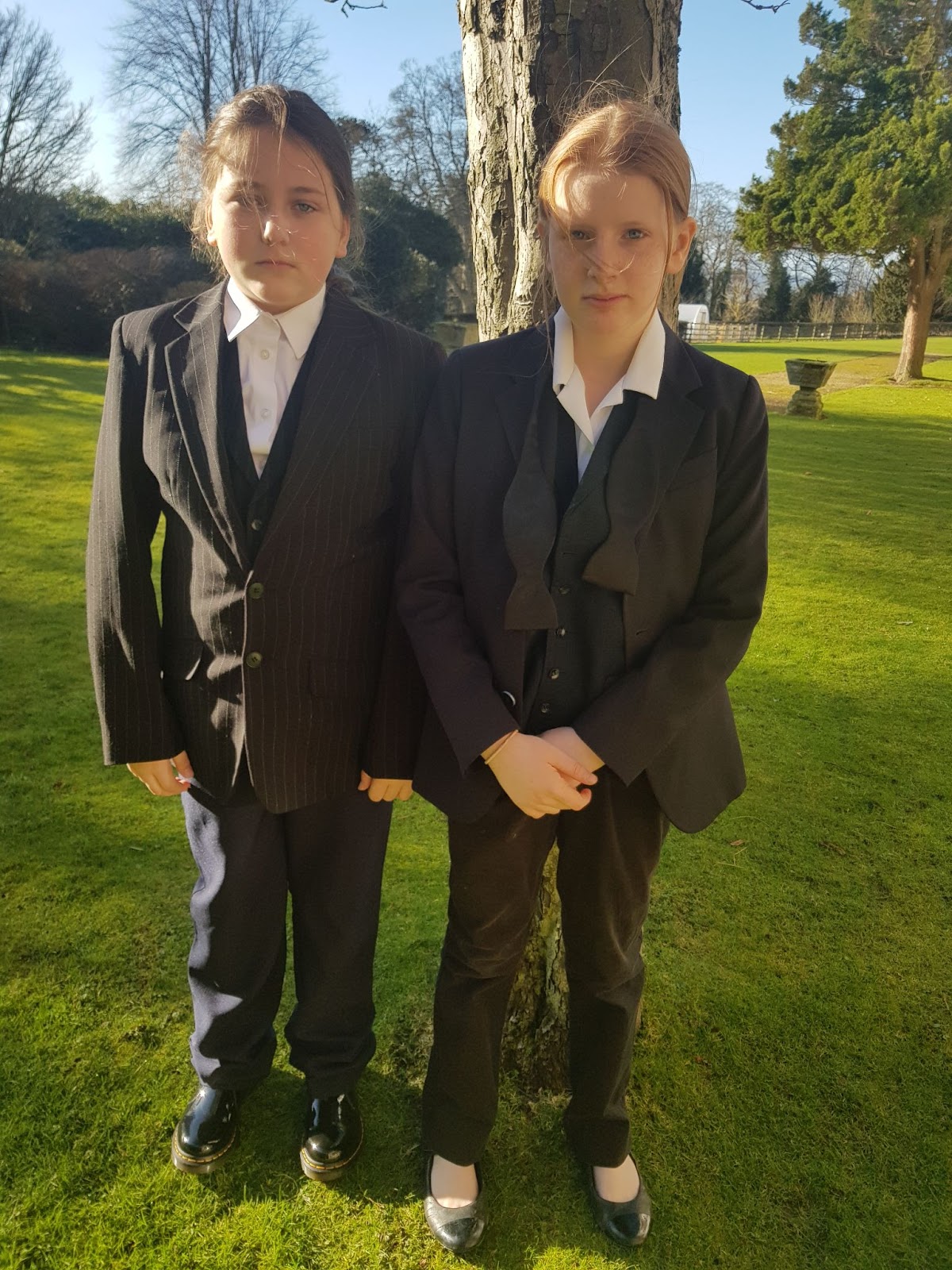 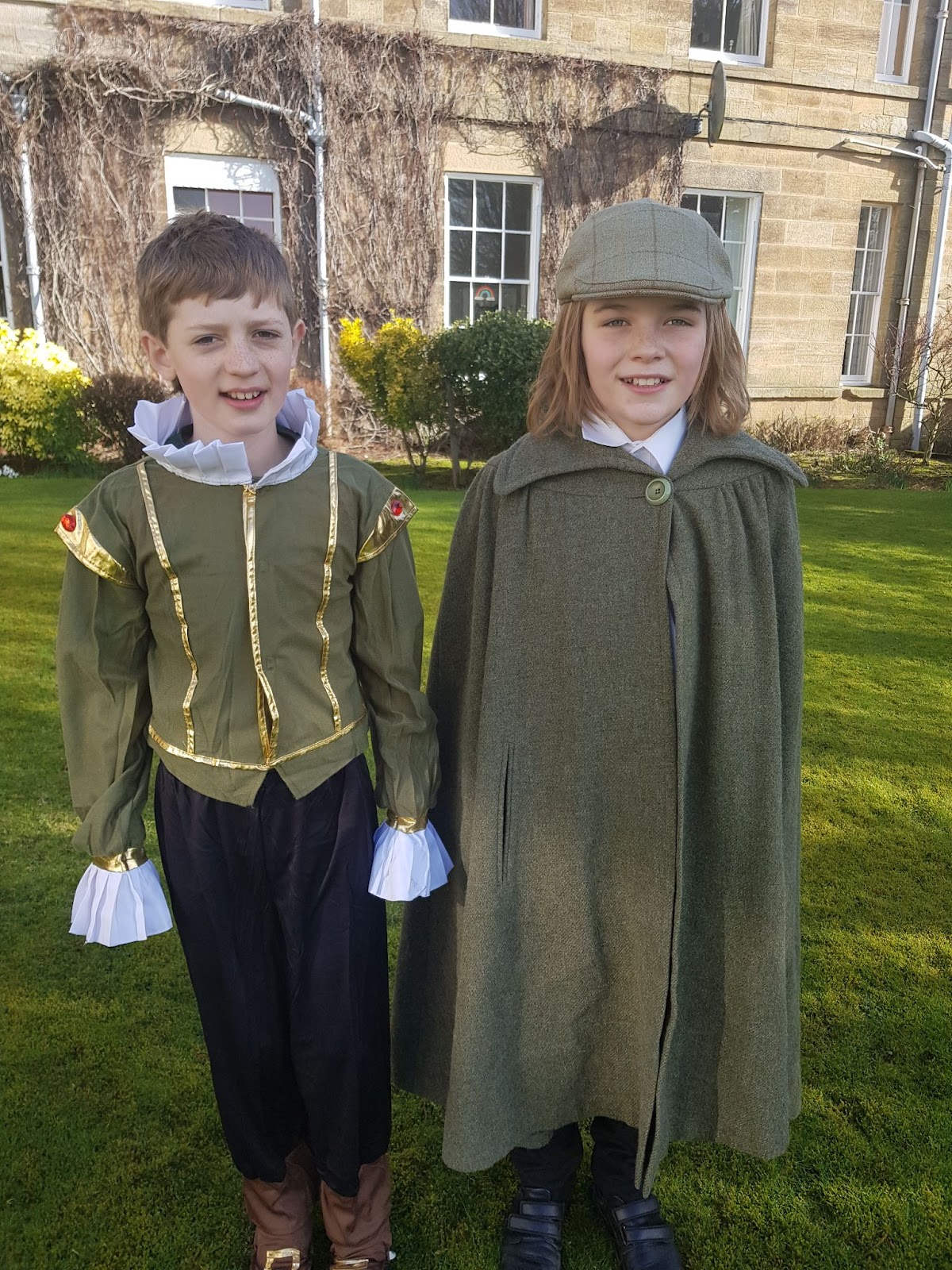 Shortly thereafter, we were entertained by Year 5 who performed the epic poem, ‘Beowulf’. Having studied Anglo Saxon culture in class, they set about writing the script to tell the story and, with the help of Mrs Belshaw, they designed the set and costumes which were heavily influenced by the work they saw at the Van Gogh exhibition in York. They performed their adaptation to audience members in the ‘the round’, using the dining hall as their own version of Heorot.

Next, it was the turn of our youngest students to take to the stage. In May, Year 3 and Year 4 children worked collaboratively on a story of curiosity and consequence: ‘Mount Olympus and Pandora’s Box’. The Greek gods, with their unique character traits, offered the opportunity to add many parts to the original story, along with the ‘Miseries’ who escape the box. Focusing on the conventions of Greek theatre, the children wove together mythology, religion, dancing, music and literature into their production of this classic tale, offering the audience an authentic Greek theatre experience.

And finally, we ended the year with the highly anticipated Leavers’ Play which saw Year 8 create a script based on their reunion in the year 2052. Having worked on the script with Mrs Thew, each student imagined what they would be doing as a quadragenarian and, as expected, their ideas were diverse and highly amusing. Comedy was, without a doubt, their genre of choice and they certainly entertained us.

Alongside each Year Group production, children with a keen interest in this subject have been given further opportunities to make, perform and respond to drama via workshops for all ages, and extracurricular activities and trips.