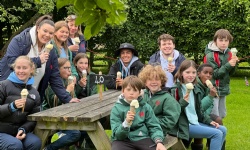 Despite windy weather changing many of the plans we had for this weekend, we still had fun! A challenging Scavenger Hunt with puzzles and riddles began the weekend with some chocolate bananas and s'mores toasted as treats for our Year 8s who were about to depart for camp the following morning.
The younger boarders went to Wheelbirks for the morning on Sunday where they held baby chicks, saw some farm animals, played in the Orchard and had some "AMAZING" ice cream made with milk from the resident Jersey cows. For more photos, head to our social media channels. 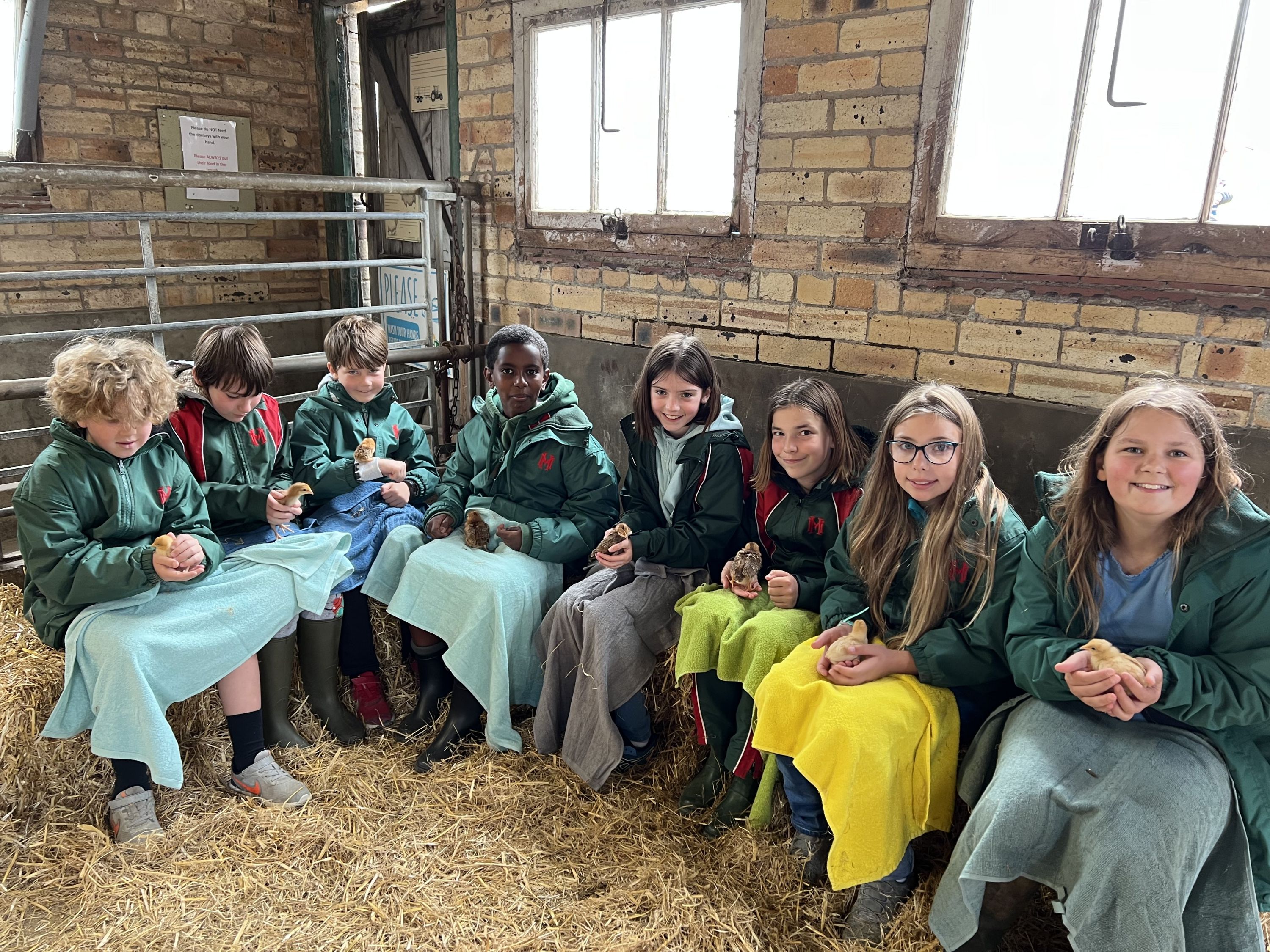 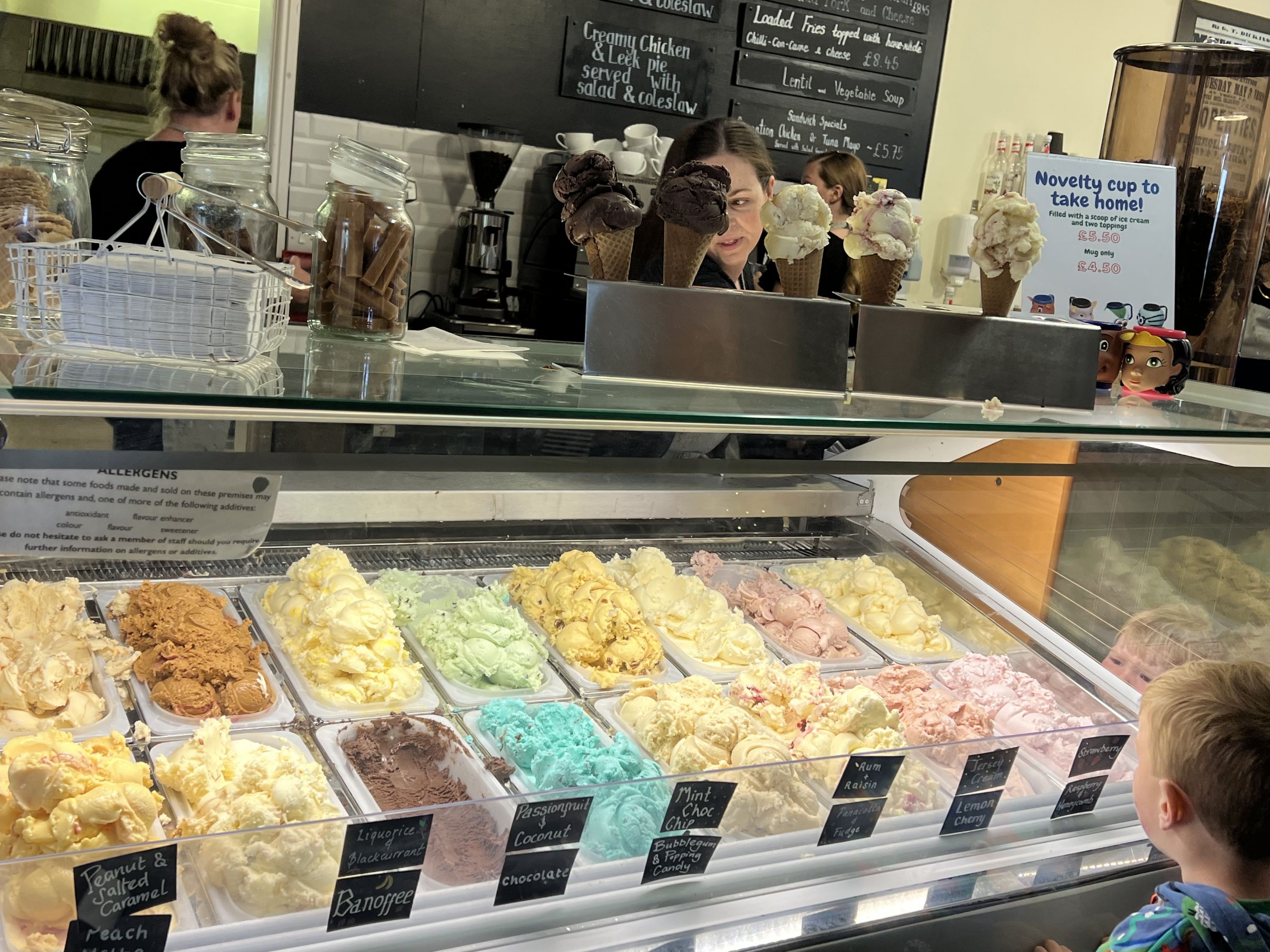